Wednesday night’s Facebook earnings provided a mixed bag. On the one hand, profits soared last year to nearly US$16bn. However more worryingly, time spent on the site in the final quarter of 2017 decreased, as did the number of daily users in the US and Canada. Mark Zuckerberg attributed the decline to a clampdown on viral videos, the first stage in a Facebook-wide clean-up operation that will see conversation reprioritised over content. Even larger newsfeed changes are now in play, and it’s a ‘pivot’ that the Facebook CEO has been forewarning us about since that start of the year.

On January 12th Mark Zuckerberg announced that Facebook would be changing its newsfeed to include “less public content posts from businesses, brands, and media”. The idea is to return Facebook to its roots, when user generated content and “meaningful social interactions” were King.

In addition to making the move back from content towards conversation, these actions are designed to help stem the flow of fake news that has taken hold of the wider social stratosphere in recent years. A trust survey has been rolled out to help the company identify legitimate brands and more recently a second announcement has been made citing the prioritisation of “local news”. Rupert Murdoch even waded into the debate on the 22nd of January, arguing that if Facebook was about to start ranking publishers based on their trustworthiness, then the platform should be prepared to pay for the privilege of using “trusted” content.

Cue a media frenzy, inclusive of a Google list of more than two million news articles containing the words ‘Facebook publishers’ even before the earnings call last night. Inc.com ran with the headline ‘RIP, Facebook News Feed for Publishers”, TechCrunch published a step-by-step guide to ‘How publishers will survive Facebook’s newsfeed change’. But what exactly do these changes mean for publishers in real terms? Would a decreased dependency on Facebook really be such a bad thing for the industry, especially if it means migrating more views back to the branded website? Let’s take an analytical approach…

Here’s the official statement published in the – ironically titled – Facebook newsroom, the day before Mark Zuckerberg made his own thoughts known. Facebook is changing its newsfeed algorithm. Posts from pages, as opposed to individuals, will be deprioritised in the newsfeed. This includes all page level posts whether you’re a Coca-Cola or the New York Times. At the moment the initiative appears only to apply to organic, as opposed to advertising content. Although as many early commentators have acknowledged, this could inevitably lead to higher advertising rates on the channel, as a decreasing inventory creates a premium.

At present, ‘engagement signals’ play a key factor in determining the reach-frequency of specific posts within the Facebook walls. Content that receives a high volume of reactions, comments, or shares gets pushed up the hierarchy. You may have seen the same process at work on popular posts put up by friends. As more and more comments adorn the thread, the original posts begins to recur in your timeline, inviting further participation. It’s the same basic principal that fuels much of Facebook’s advertising optimisation strategy when you book ads through the backend – if something appears to be working it will push that piece as much as possible, amplifying engagement and optimising spend. In other words if the engagement level of a story ain’t broke, then don’t try to fix. 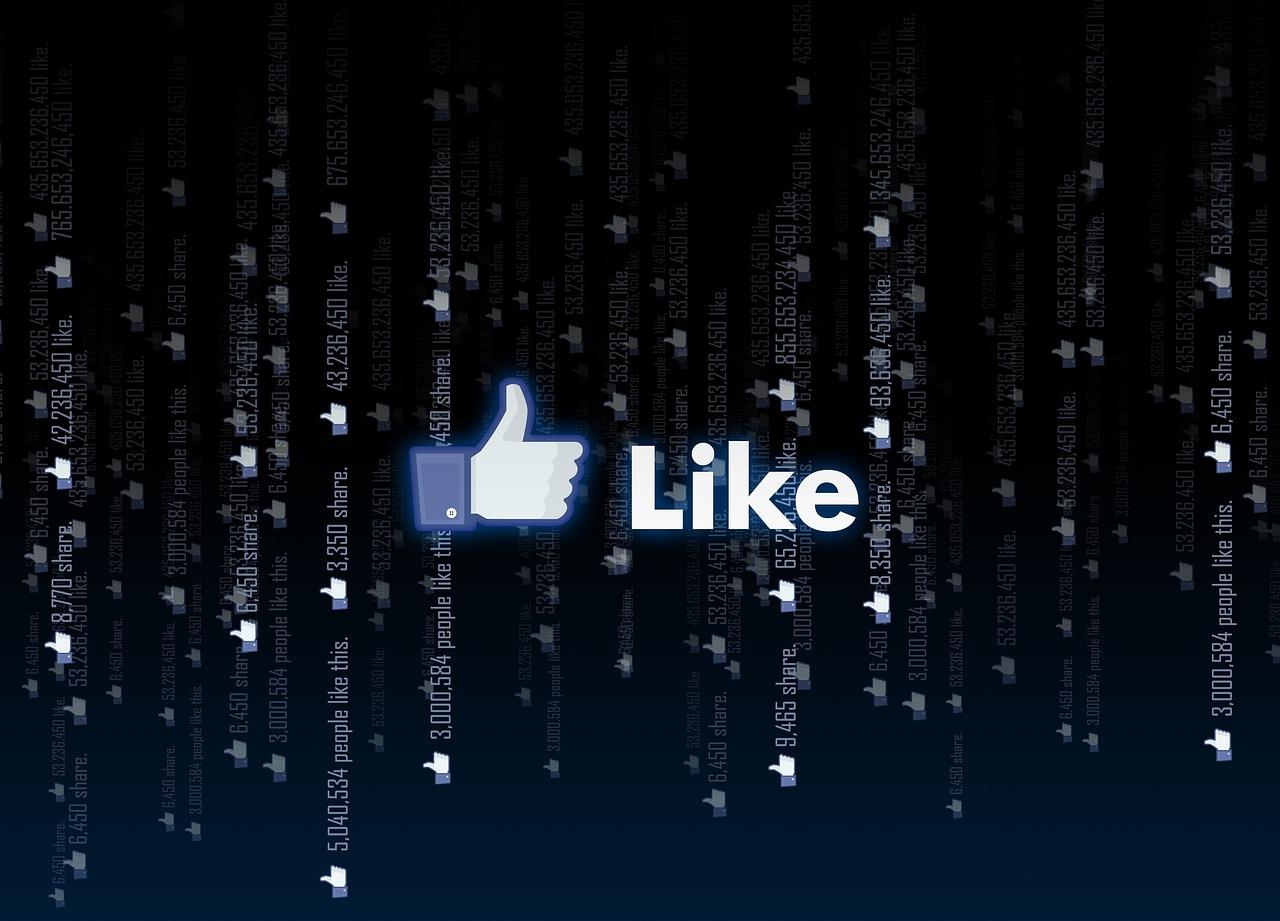 But Facebook is broken. The dual threats of fake news and corporate content are undermining the very foundations of conversation and community on which the platform was originally built.

Brands that have specifically set themselves up to be catalysts for ‘Tag a mate’ play represent a particular problem. In what now feels like an increasingly archaic attempt to exploit an algorithmic anomaly, ‘quick hit’ content that has been deliberately designed to take advantage of the Facebook thirst for Likes, shares, and comments is eating up the spotlight and replacing meaningful engagement. So too are those publishers adopting a more old school approach to clickbait: ‘You won’t believe what happened next’. Factor in some fake news and a wider societal shift away from public sharing back towards private messaging, and it’s clear that things need to change.

How will this affect publishers?

Preliminary reports indicate that we will see a 20 per cent drop-off in Page-level content. That’s across the board, regardless of whether a page emanates from a brand, business, or publication. Posts with high engagement will still be prioritised over those without, but all branded content will ultimately pale in comparison to personal. As a result, both in-Facebook engagement and onto-site traffic will decrease, as the reach-frequency of organic publisher content diminishes. In the short-term, those brands that rely on the techniques mentioned above could disappear quite quickly, as the algorithmic loophole gets closed.

But for quality content producers the mid-to-long-term effects of these changes could actually prove to enhance the Facebook offering, as a few logistical considerations come into play: 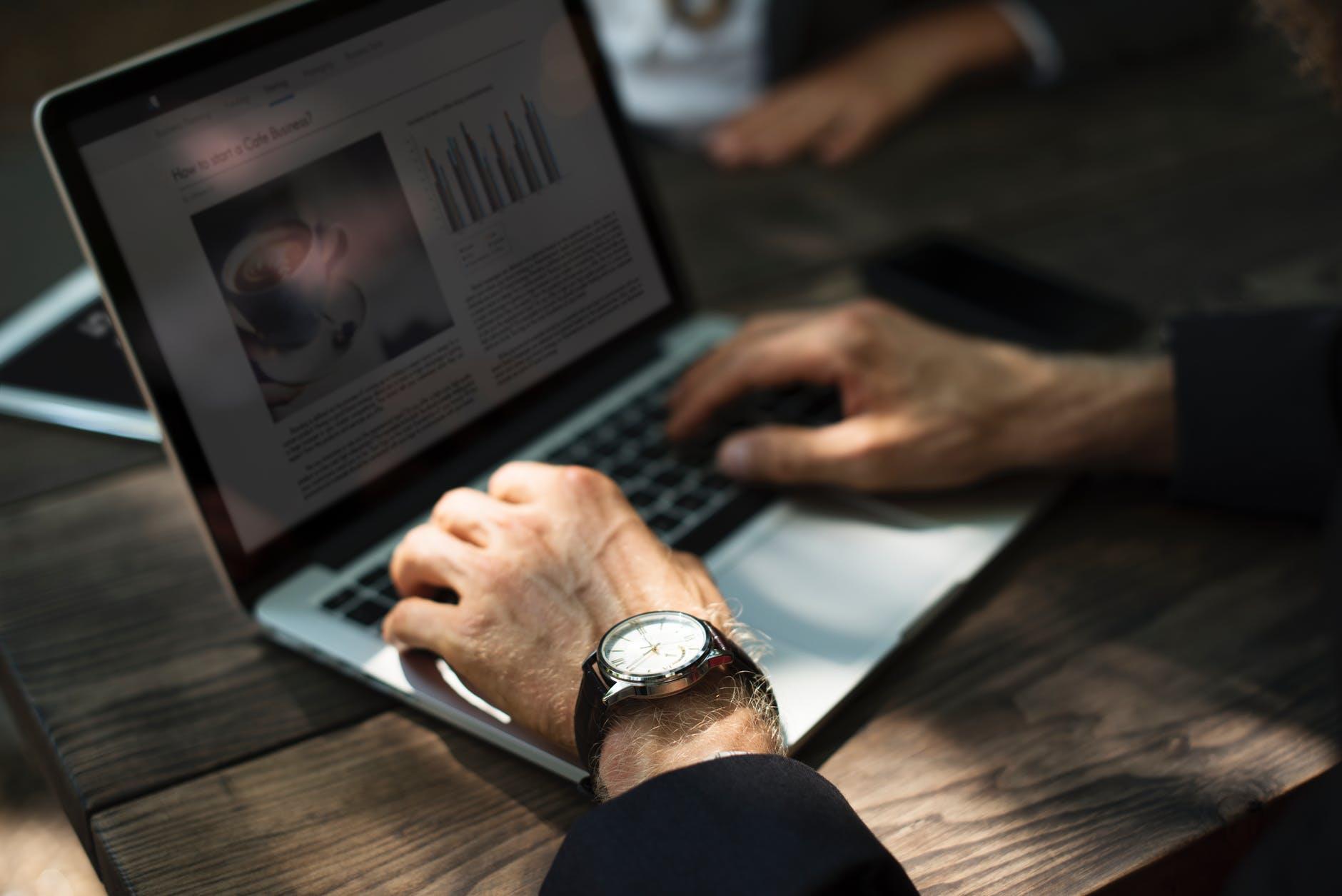 How can the media adapt to these changes?

In reality, Facebook should only ever have been used as a single component within a larger joined-up publishing strategy. The platform remains a communications channel rather than a content destination and those publishers that have stuck with the branded website through the advent of social will undoubtedly be less affected by this latest round of changes.

Now more than ever a focus on quality content is key. If the editorial is strong enough, it will attract audiences. If it’s not, they will switch off, as the current plight of Facebook in itself underlines. Of course, quality content can always be augmented by taking aesthetic and ergonomic steps around it: optimising social sharing buttons, enhancing editorial environments, speaking more conversationally when sharing on social platforms will all help to enhance the reach-frequency of individual articles. But ultimately the content needs to be good enough to find its way into the wider public conversation, so that it is shared and spoken about by individuals, and it’s here that the strength of traditional media owners lies.

For quality content to be seen, distribution is still key. While it may move down the pecking order, Facebook should remain an important part of the publishing process. A sensible Page-boosting budget is probably a good idea (and still appealing within the context of what some Google advertising options can cost) to help bring audiences back from Facebook to the branded website – all roads should lead to Rome, and this channel is merely one of them.

When Facebook first launched, the site was designed to more elegantly facilitate peer-to-peer contact across the web. Initially, publishers and businesses alike were forced to become more creative in their approach to reaching people. Brands became more interactive, more conversational, more human. Pages were launched as public helplines, providing online chat with real human beings that broke down the fourth wall between business and consumers.

Somewhere along the line something went wrong, largely due to Facebook’s shift in focus towards more traditional advertising revenue streams. Organic marketing was deprioritised in favour of a more didactic approach. Now, the conversational and community elements of Facebook may well return, and if publishers leverage them in the right way this time around, while maintaining a focus on quality content, then it can still be a useful channel for the industry.

Facebook feed changes to have major impact on publishers

Zuckerberg and the ‘trustworthiness’ of publishers

Chart of the week: Trust in platforms vs journalism

Can platforms ever be trusted in an ‘attention economy’?